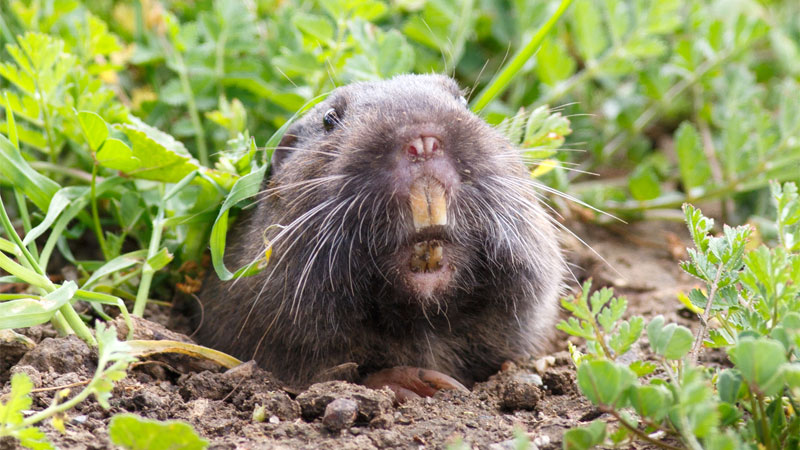 If you’ve ever spotted mounds of soil seemingly popping up overnight in your backyard, then I hate to tell you, but a gopher may be residing there.

While it may also be a mole, groundhog, or prairie dog, gophers are a common occurrence in certain locales.

Gophers are not your usual rodents like mice or rats that infest your house. Instead, they’re known for their extensive tunneling.

Now, there has been a certain aura of mystery around these harmless-looking animals, with people asking questions including: Do gophers have tails? What do they eat? Can they bite?

However, today we are going to address a bigger concern which is extremely important if you’ve noticed one or more of these rodents in your yard.

Do gophers have rabies? And can they transmit the disease to people?

Where Are Gophers Found? 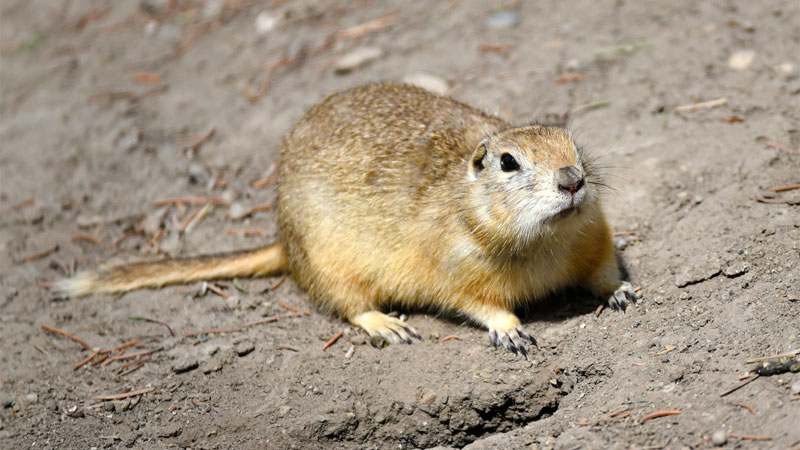 Common gophers including pocket gophers are found in North and Central America, especially around areas with loose and sandy soil, which is easy to dig.

A gopher lives in a burrow, and those tunnels in your backyard could mean a gopher is living there with its family.

See Also: Do Moles Have Eyes? 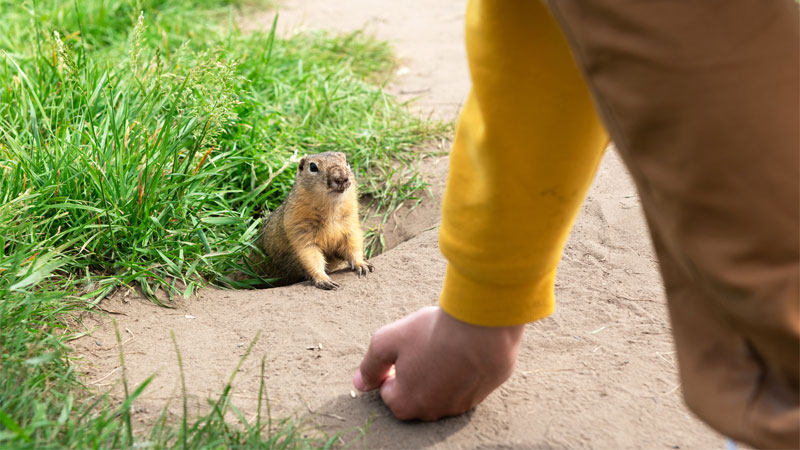 Yes, gophers are capable of carrying rabies. However, it’s very rare for a gopher to transmit rabies to humans.

This is because gophers are shy and timid animals, and they rarely stray far from their burrows. You can consider them introverts as they like to keep away from people or any other animals.

Although it is not common for gophers to spread rabies, it is always better to maintain a safe distance from these seemingly cute critters. The saliva of an infected gopher can easily transmit the disease to any human when in contact.

Just like any other rodent, a gopher can spread certain diseases. These include:

Once a human has been bitten by an infected gopher, that particular human might observe symptoms such as fever, headaches, chills, muscle pains, and vomiting. If bitten by a gopher, it’s crucial for the infected individual to be seen by a doctor as soon as possible.

Which Animals Can Spread Rabies? 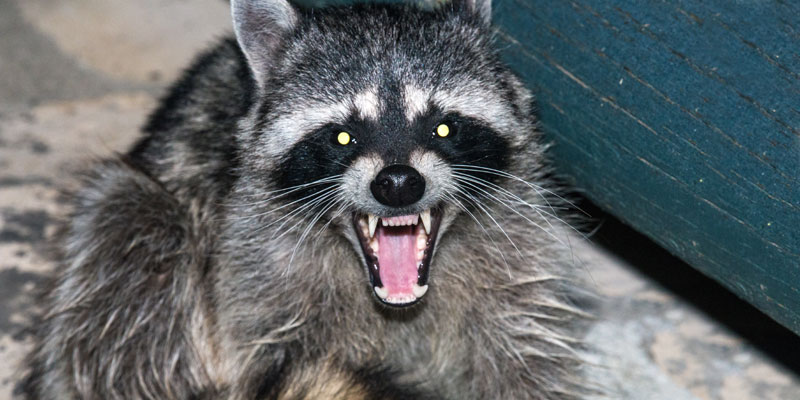 To be honest, the list of animals that can carry rabies is quite long and probably surprising. A dog isn’t the only household pet that’s capable of transmitting rabies. Cats can as well.

Other than dogs and cats, infected monkeys, raccoons, skunks, bats, and foxes are known to be carriers of the disease. Bears, weasels, groundhogs, and other wild animals may also spread rabies.

Unfortunately, there is no treatment for this disease. Once the symptoms start appearing, it’s almost inevitable for the infected human to die.

The last stage of this disease is heart-wrenching for the patient’s loved ones. The symptoms include violent movements, uncontrolled excitement, hydrophobia, partial paralysis, confusion, and loss of consciousness. 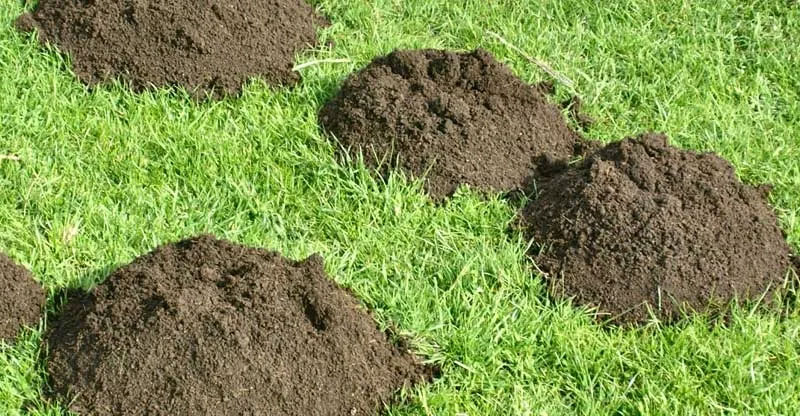 Although gophers are usually found in the backyard, hidden inside their burrows, they can cause quite an amount of damage if they happen to occupy your yard in large numbers.

In the case of a heavy gopher infestation, it is advisable to hire a professional exterminator who could remove these buggers from your property. It isn’t a simply one-time treatment like with other critters, but ultimately, the gophers will lose.

To receive multiple free quotes from local pest control experts, click the link below to get started.

Animal control and vaccination programs have cut down the risk of rabies in several regions worldwide. However, people who spend a prolonged period of time in places with rabies-carrying animals still face high risk and are not completely safe.

Various immunization plans have been introduced in different parts of the world to nip this problem in the bud.

Eventually, it is the responsibility of the individual to stay safe and maintain a certain distance from these animals, even if they look cute and extremely harmless like the gophers.