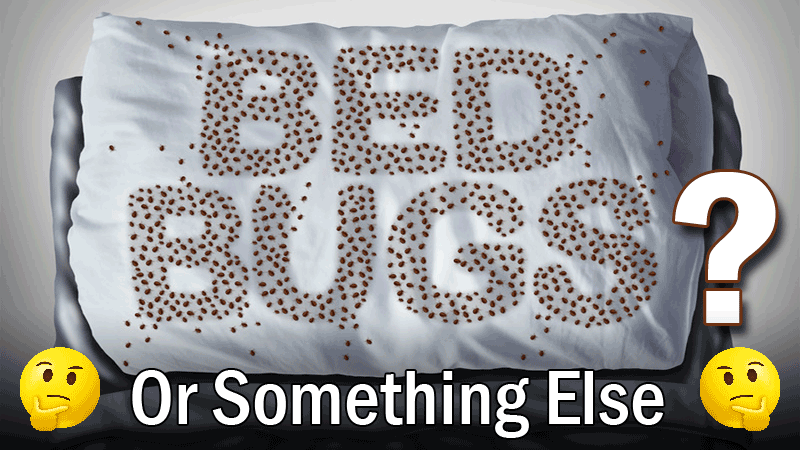 It’s a common problem. You see tiny brown bugs in your bed and immediately begin panicking. Bed bugs are one of the most difficult parasitic bugs to get rid of and wreak all sorts of havoc. But before you go burning the house down, take a deep breath and try to get a closer look at those bugs.

There are a number of critters that can be mistaken for bed bugs but end up being something completely different upon closer inspection. Some fit into a category known as bed worms, while others get into your bed more or less accidentally. Many are actually close relatives of bed bugs.

Related: How to Find Bed Bugs

First off, here’s what a bed bug looks like:

And below are 11 common bed bug look alikes. 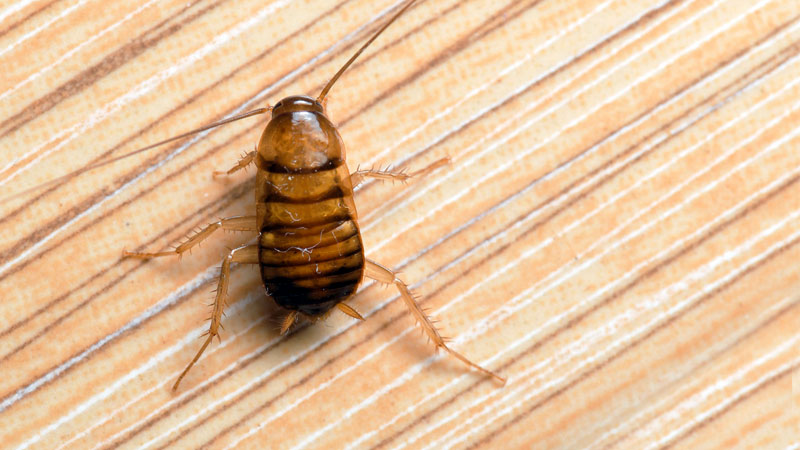 Insects can often be thought to distinguish from a distance, and cockroach nymphs are a great example of this. They’re slightly smaller than bed bugs and tend to be a bit lighter than the brown of a cockroach.

The also have rounder bodies and longer antennae, with less noticeable eyes. Of course, the coloration will likely be your preferred method of identification unless you want to get up close and personal.

Identifying a bat bug can be frustrating because they’re nearly identical to bed bugs in every way. The key difference is the little hairs on their thorax are smaller. Yep, that’s it.

But what makes them less common is the fact that they prefer feeding on bats and only turn to other species (such as humans) when their primary food source is unavailable. If you live near a colony of bats and find your home infested, it’s entirely possible they’re actually bed bugs.

A book louse closely resembles bed bug nymphs, but their habits are quite different. Booklice feed off of mold, fungi, and insect corpses. As a result, they’re most often found behind wallpaper or around windowsills.

Booklice can be considered a beneficial critter, as it cleans up decaying matter and even pollen. However, having them is a sign of bigger problems, so you may wish to remove the need to have them. 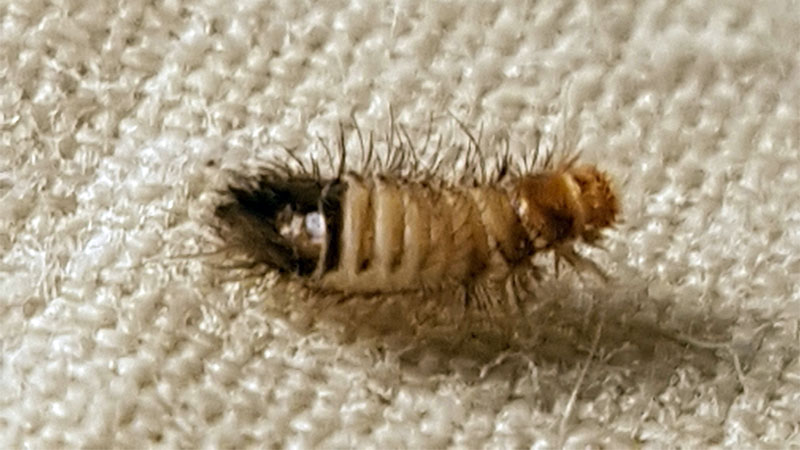 Adult carpet beetles have a mottled appearance, although their size and shape is otherwise similar to bed bugs. However, they live off of fibers and are generally harmless to humans.

Their nymphs are smaller and considered a type of bed worm, but once they reach adult stage, it’s unlikely to find them actually in your bed. 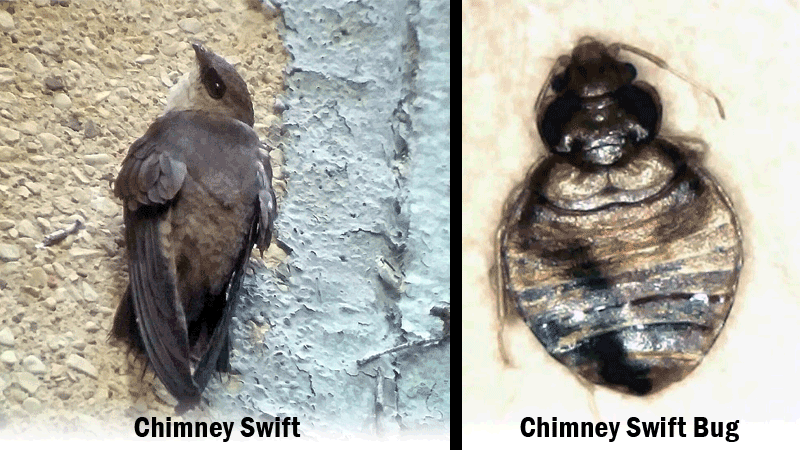 A close relative of bed bugs, you won’t know the difference by sight, but a chimney swift’s habits are a dead giveaway. These critters can scale smooth surfaces, are diurnal, and only appear during the summer.

Unlike bed bugs, chimney swifts prefer living in walls and chimneys, making them more difficult to get rid of. 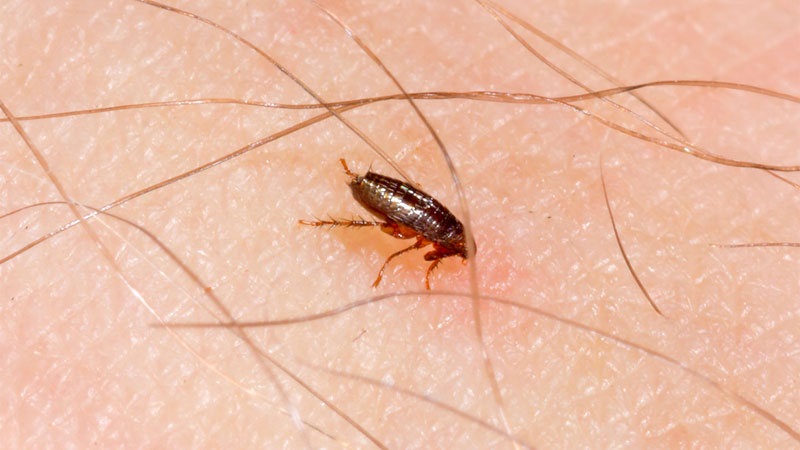 Fleas are perhaps one of the most common little vampires in the world. They prefer feeding off of your pets, but have no problem latching on to humans as well. Unlike bed bugs, the flea is flattened along its vertical axis.

They’re incredible jumpers and can survive for up to two years in hibernation when there’s no blood available. Eating plenty of garlic in your diet will actually repel fleas that get in your bed, although this is not possible for cats and dogs for which garlic is toxic.

Related: Are Fleas Visible to the Human Eye? 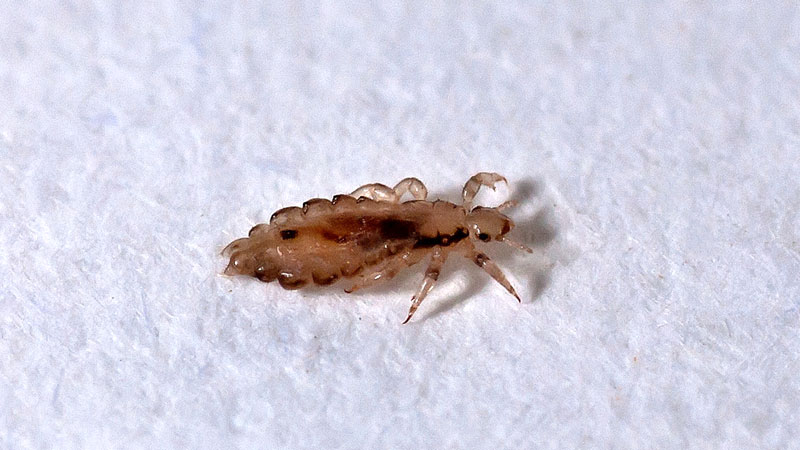 There are three species of lice, all of which affect different parts of a human’s body. The most famous is head lice, although body lice can transmit disease. Pubic lice are the third type and make life less fun.

In all three cases, lice feed on human blood and tend to remain on the body or in clothing. If you’re getting bites even when not in bed, you may well have a lice problem. 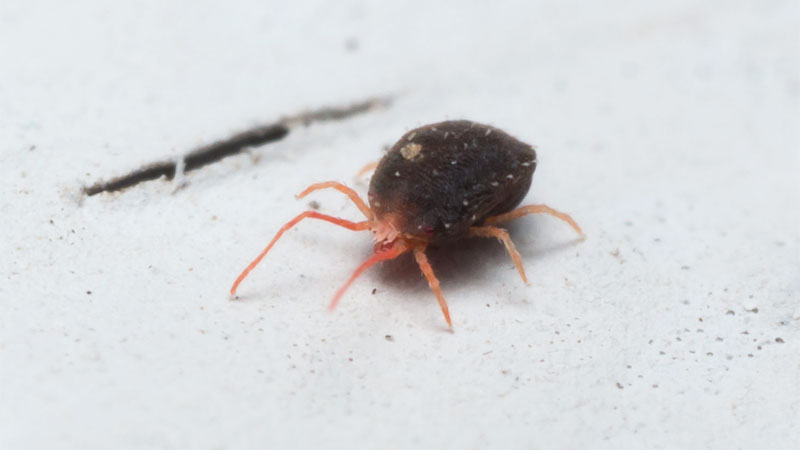 Mites make up a huge percentage of household arachnid pests. Some, such as dust mites, are generally too small to notice. However, some species of mite are larger than bed bugs.

The two biggest distinguishing features are the eight legs and generally round, unsegmented bodies that all mites share. Most species of mite feed on shed skin cells, although some prefer fungus and others (such as spider mites) are vegetarian. 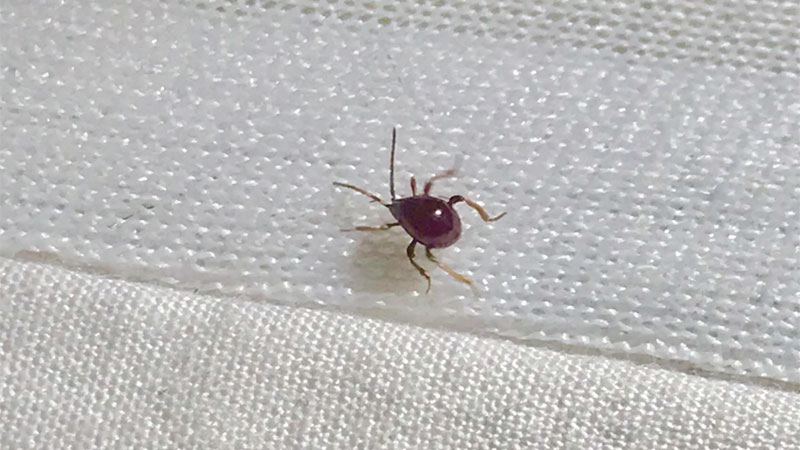 Spider beetles look very similar to bed bugs but have some important differences. They’re a little thinner, rounder, and have long antennae that resemble a fourth set of legs (hence the name).

Thankfully, spider beetles are largely harmless and feed off of dead matter and debris. An infestation may be the sign of a bigger problem, however. 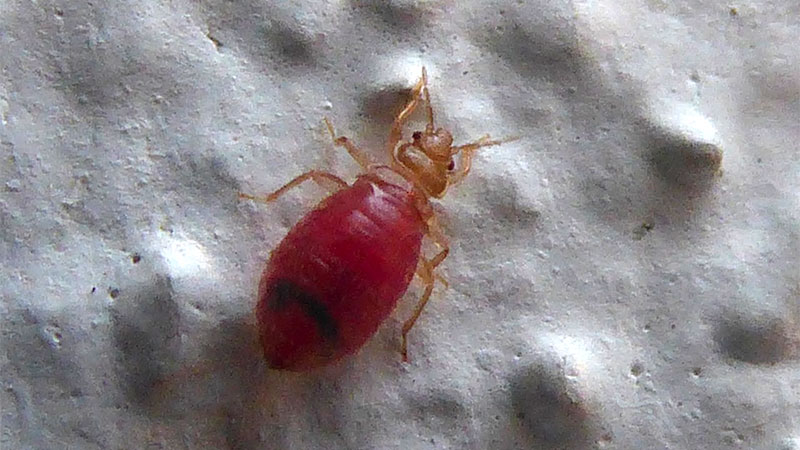 Another close relative of bed bugs, swallow bugs mainly infest cliff swallows, but are also known to target barn swallows. These bugs are incredibly similar to bed bugs in appearance, but not behavior.

These ticks lay their eggs when swallows are getting ready to leave the nest in summer, and will hatch in late winter to early spring in anticipation or their hosts’ return. If this doesn’t happen, they’ll go after other sources of blood nearby, including humans.

It’s safe to say you probably have swallow bugs if you had a barn swallow problem the previous year. 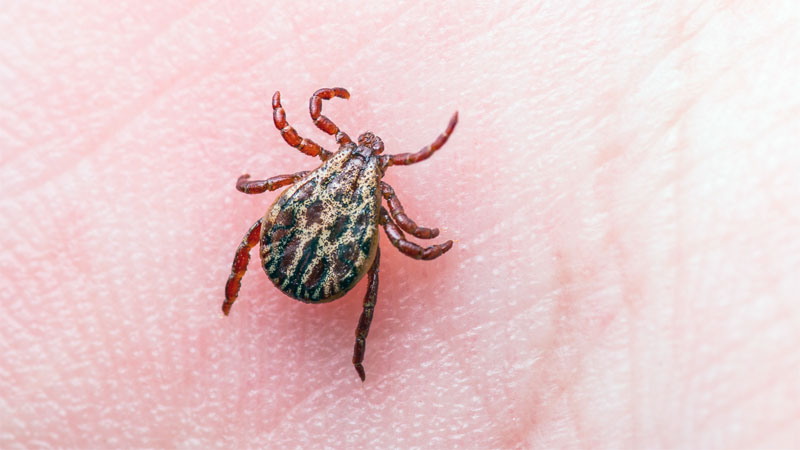 Ticks are bed bugs on opposite day. They’re arachnids that live outdoors, prefer animal blood, and inflate when full. Meanwhile, bed bugs are insects that prefer the indoors, love human blood over pets, and turn darker when full.

Be wary of ticks, as they are a primary vector of Lyme disease.

While these critters aren’t all that can wind up in your bed and can be very different from bed bugs, there are four very common tricks to help get rid of them all if you feel you’ve been exposed to them.

You have to be careful with isopropyl or rubbing alcohol, as these two similar substances can discolor fabrics. However, they work really well when sprayed over cracks and crevasses. They dehydrate the bugs and kill them, as well as disinfecting the surfaces they’re sprayed on.

Witch hazel is another relative that’s safe for use on carpets and mattresses and has been a secret weapon of professional groomers for generations as a means to safely remove blood if a dog’s quick is nipped. Always test a tiny area with these types of alcohol before using them to ensure you don’t ruin a fabric or finish.

These are excellent forms of bed bug repellent. Garlic can be ingested to protect yourself from bites, while a mix of essential oils can be sprayed onto the mattress and other surfaces to repel or even kill a wide range of critters.

Just don’t let your pets ingest any of these substances, as they can be toxic to many species, including cats and dogs.

One of the deadliest weapons, heat can kill just about anything. Unfortunately, it can also destroy your belongings. Exterminators will tent a house and use heat treatment in extreme cases of be bug infestations.

However, a more practical solution is to throw your bedding and clothes into a high temp dryer and run it a few times.

Hoover could have gone into pest control. A vacuum with good suction and any form of edge attachment can allow you to suck the bugs out of cracks and crevasses, as well as off of your mattress. Even better, combine vacuum and heat by renting a steam vac.

These wonderful tools not only kill all sorts of pests, they help deep clean the mattress so you have a healthier sleep experience.